I recently wrote about Californium, the new puzzle and exploration game based on the life and works of Philip K. Dick, over at Unwinnable.

Working on this piece got me thinking about literary games: adaptations of famous literary works into digital or board games.  I would love to teach a course on this topic someday so I thought I’d collect some interesting work on the topic here.

My friend Derek Attig wrote about some awesome examples for Book Riot, including The Great Gatsby as a Super Mario Bros style side-scroller and a dating sim based on Pride and Prejudice.

And I’ve written elsewhere about how books and films have been translated into board games as has Paul Booth in his 2015 book Game Play: Paratextuality in Contemporary Board Games. 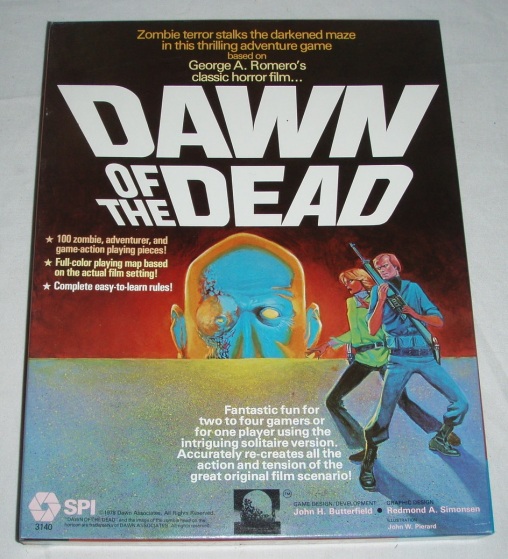 EA’s Dante’s Inferno was a pretty nutty adaptation, if only because it combined a few fairly  accurate visions of classic scenes from the epic poem with the wackiest misunderstandings of Christian theology around.  Since when does Dante, a visitor in the afterlife, have the power to condemn or save souls?  That is exactly the opposite of the point of this whole story.  Not to mention all of the bullshit surrounding the game’s depiction of Beatrice.

The video game version of I Have No Mouth, and I Must Scream is pretty disturbing, if frustrating in a “what the hell do I have to click on?!?!?” kind of way.  FUN FACT: Harlan Ellison, the author of the original short story, is the narrator of the game, the treacherous supercomputer AM.

Boss Fight Books recently came out with a book about Bible Adventures, the wacky Super Mario Bros. 2 rip-off with an Christian skin.

There is even an MMO called Ever, Jane based on the works of Jane Austin (currently in closed beta testing).